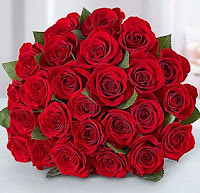 April is shaping up to be a banner month here at the Baldwin home front. Great news all around. 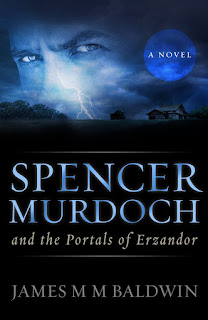 On a second front, Penguen/DAVV has signed on for my two stand-alone science-fiction novels, “God Particle” and “Six Billion Times the Mass of the Sun.” Both of which have garnered huge advances.

Third, I’m in talks with Soni Pictures concerning my screenplay “Son of Thunder.” (Keeping my fingers crossed while my agent negotiates.) If that works out, there will be several scripts to the big screen in the next couple years. 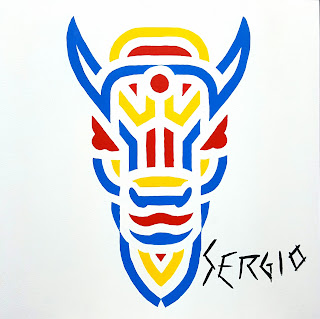 Fourth, I committed to three gallery exposition shows in the Omaha Metro and one in the Big Apple for my latest series of Sergio deCompanion “Lineal Primary” paintings. If the Big Apple show is a success, I’ll be opening a studio in New York, NY in September. I hope you’ll be able to come out to see one of the shows this summer.

Fifth, one of my lifelong dreams has finally come to fruition. Capital Records has signed my band “Sterling Steele” for its first full-length record “Jesus’ Brother.” The album will be released on July 9th, 2017. Make sure you pick up a copy at your local record store. If all goes well, there will be a 2018 world tour followed by a multi-record deal.

Lastly, with all the good things happening, I am currently building a house on Lanai, the garden isle in Hawaii. Starting winter 2017, I’ll be spending all of the cold months in the tropics. 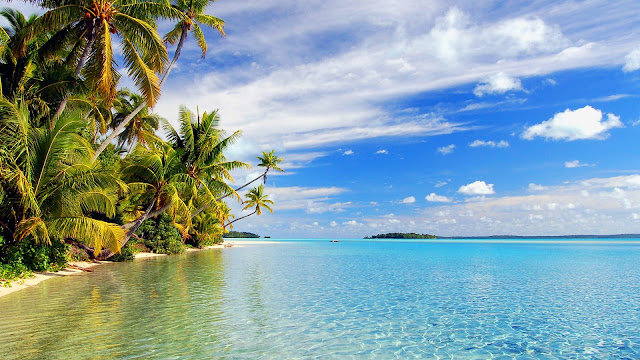